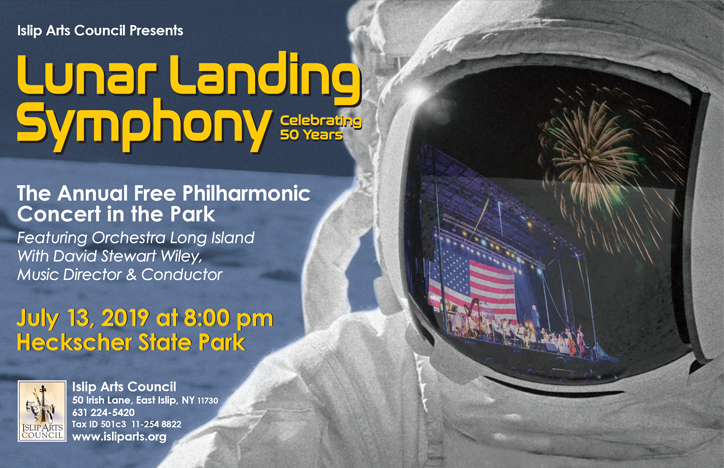 Thousands of Long Island residents gathered to celebrate the 50th anniversary of the moon landing with ''Lunar Landing Symphony'' at Long Island's premiere concert under the stars on Saturday night, July 13, 2019. The Long Island Orchestra, led by world-renowned conductor David Stewart Wiley, was truly wonderful and had a few surprises for the audience as they performed a wonderful program that included a Star Wars medley, music from ''Apollo 13,'' and ''Star Trek Through the Years.''

Brentwood High School sophomore Catherine Boyd accompanied the orchestra for ''The Star Spangled Banner'' at the beginning of the concert. The program also featured ''Flying,'' written by local composer Reynard Burns. The evening was topped off with the always incredible Grucci fireworks punctuating ''The Stars & Stripes Forever.''

Mrs. Lillian Barbash, the founder of the Islip Arts Council, first brought the NY Philharmonic to Heckscher State Park over thirty-five years ago. This concert is an important part of Long Island's cultural landscape and has been for many years. 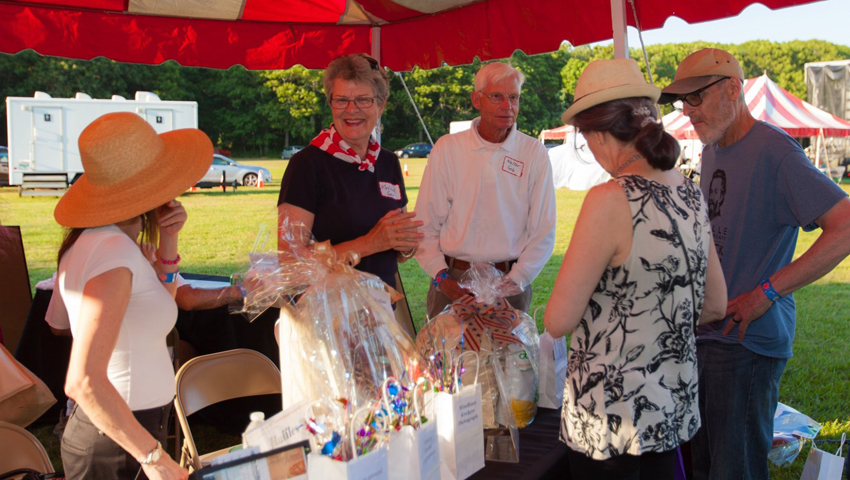 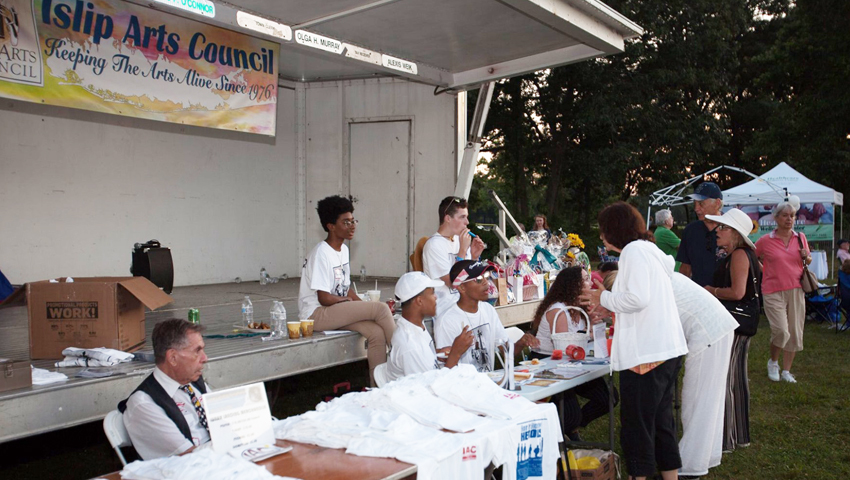 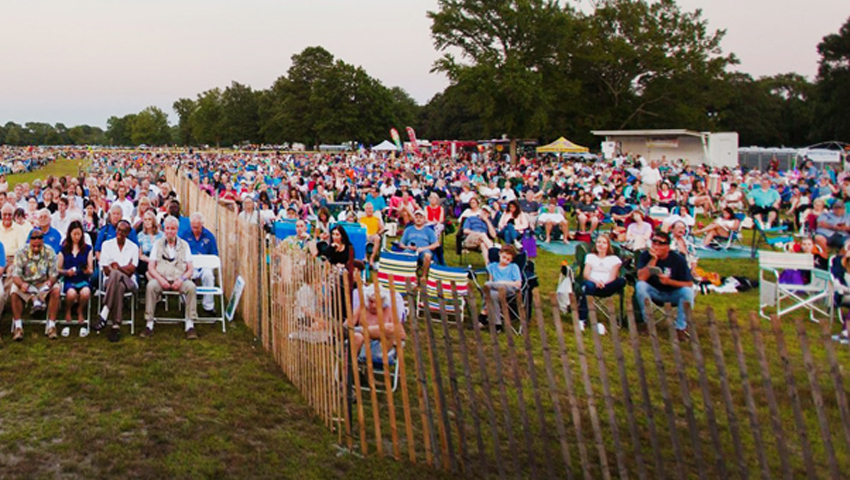 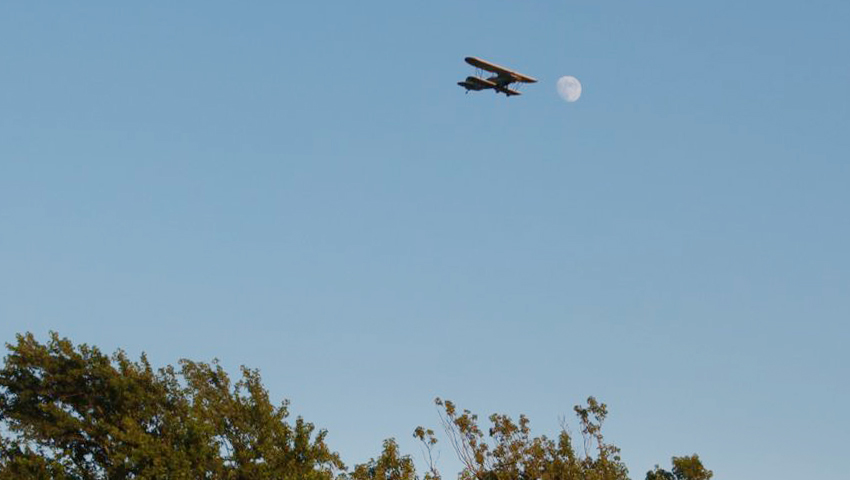 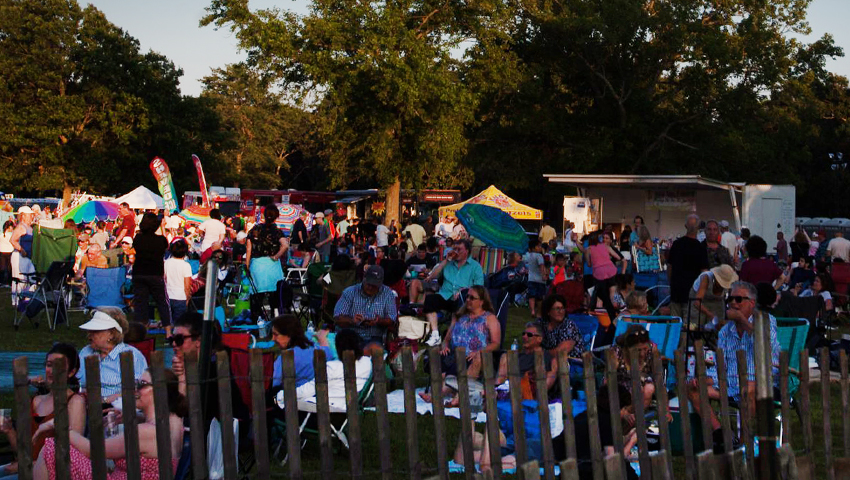 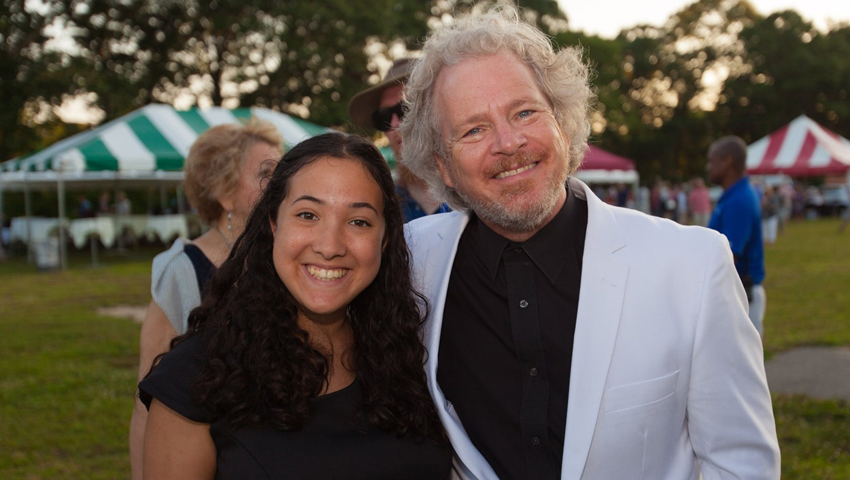 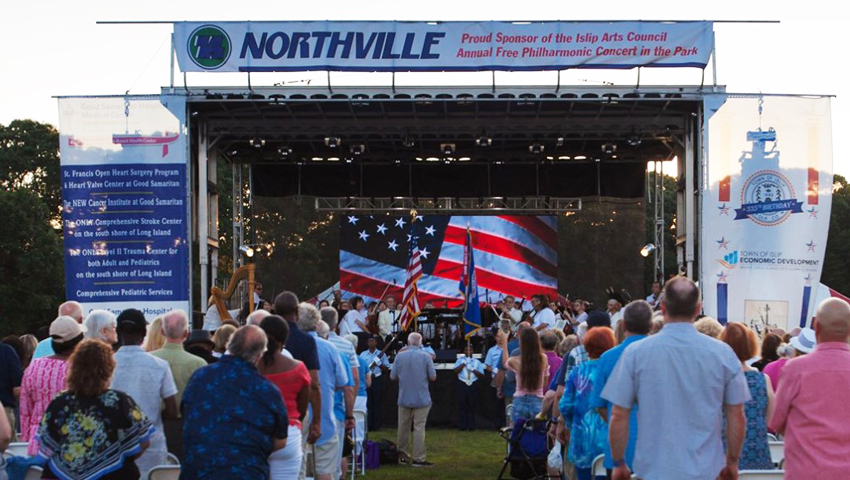 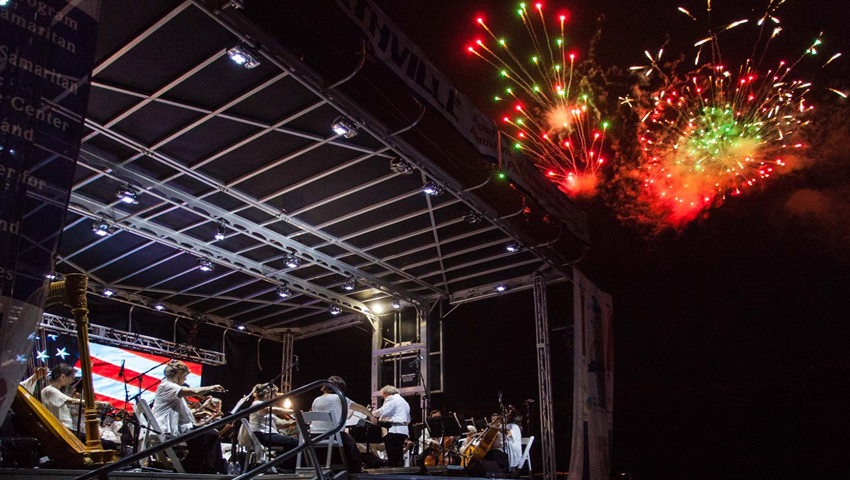 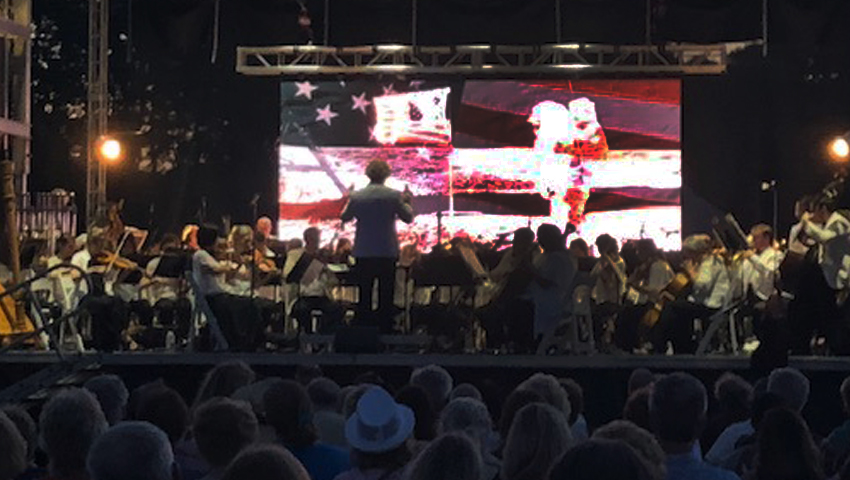 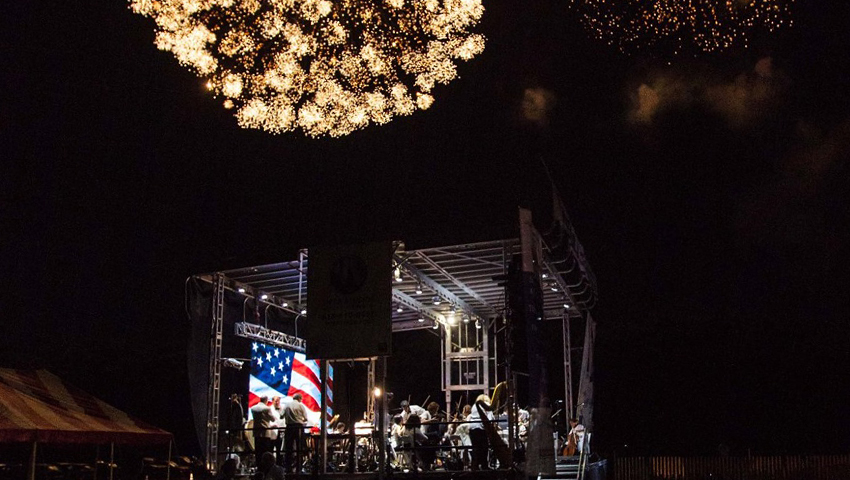 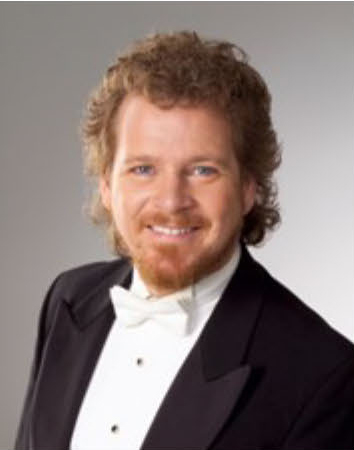 Wiley’s energetic and inspiring leadership with the RSO since 1996 has been a remarkable success story, with consistently stellar reviews, a diverse and impressive list of guest artists and composers, and innovative commissions of new music in various styles. The RSO works with public radio WVTF to broadcast RSO concerts, and produced its first live TV web broadcast in conjunction with WDBJ-7. The RSO & Wiley received a Distinguished Music Educator Award from Yale University. His energetic work bringing classical music to youth in our minority communities has been steadfast, and he was honored by the NAACP as Citizen of the Year in the Arts for his service.

As a solo pianist & composer, Wiley has performed with numerous major orchestras throughout the United States including Minnesota, Indianapolis, Oregon, Honolulu, Wheeling, and West Virginia. He has appeared as both a jazz and classical pianist in Boston’s Symphony Hall and performances throughout the U.S. as well as in China, Russia, Romania, Germany, Hungary, Italy, the Czech Republic, and Bulgaria.


We are Grateful to our Concert Supporters and Volunteers